Hyundai welcomes Boston Dynamics to ‘the Family’ with an epic dance-off between BTS & Boston Dynamics’ Spot and Atlas! Get ready for the future of mobility!

South Korea has given the world many wonders across K-Beauty, technology, and music. In the music segment, BTS is famous. Boy bands have always held a special place in the hearts of music fans. BTS’s music is clean, and its moves are mind-blowing. Their fans swoon over their sharp jawlines and picture-perfect looks. The magnitude of their craze is such that which-ever product they collaborate with, flies off the shelves within minutes. They have come up with a hilarious video for their recent tie-up with Hyundai, and it has a surprise in it.

Check out their other cool collaborations:

A brand that has carved its mark in the automotive industry is the famous brand Hyundai. No one can deny the fan base it has. Riding on over 40 years of experience in technology and innovation, Hyundai has never disappointed with its products. Hyundai’s latest acquisition is the American robotics brand Boston Dynamics. This company is working towards robots that mimic human actions, and AI powers them. These robots can dance and run as well and fast as humans. Expert program these robots to perform various physical movements.

Boston dynamics holds a value of 1.1 billion dollars. It is Hyundai’s move into the consumer robotics segment. While SoftBank, the original owner, will have 20% of the shares, Hyundai now boasts 80% shares. The motive behind this deal has its roots in the company’s vision of giving the best to humanity. With their technology and research, the project having humanoid robots perfuming a caregiver’s job or minor jobs like ticket checking. Hyundai itself ventured into factory-based robots some time back and now can combine both ideologies.

So, What’s That Deal Got To Do With BTS? Or BTS x Hyundai x Boston Dynamics

Hyundai has roped in BTS for the promotion of its new tie-up. A video released sometime back showed the Boston Dynamics robots name Atlas and Spot dancing with the group members. You can see that a curious Spot comes across a tablet-powered Hyundai Car, and to the surprise of its engineer, imitates its movement. An engineer takes Spot backstage, where it engages in a dance-ff with the BTS group.

The video released by Hyundai Motor Corp on 29th June already has 115K likes and over twenty-one lakh views. The reason behind associating with BTS is their massive fan following. Most of their fan base falls in the millennial category. Hyundai wants to reach out to this market segment and create awareness about its product. They want to highlight the usefulness of the robot and understand how this market preserves them. The final product is the video of a song called IONIQ where both the robots and the group members share a screen space dance.

Also, check out Spot’s celebration with a dance to the tunes of BTS’s “IONIQ: I’m On It.”

Hyundai has made a power move in the robotics market, and with it, one can expect improved robotic assistants. Various sectors stand to benefit from these well-designed robots. These wonders of technology do not tire out and require less maintenance. According to Hyundai, this acquisition is “for future mobility where we break the conventional concept of road and reach out to places where we were not able to before.“

With BTS as a promotional partner to the company, their shares and products are sure to hit an all-time high. Stay tuned to know the latest offering, and enjoy BTS’s video to glimpse some robot fun. 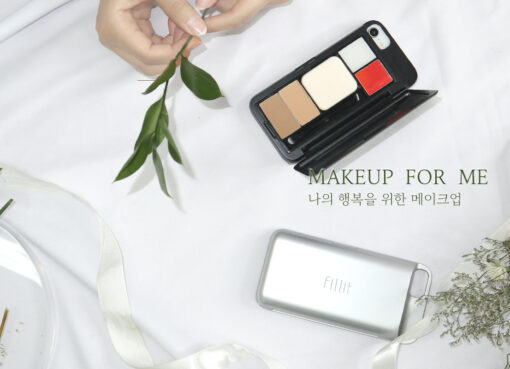 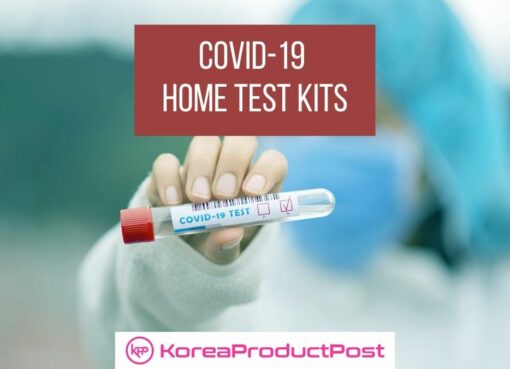 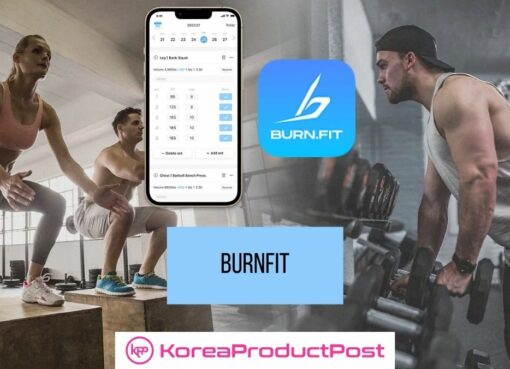 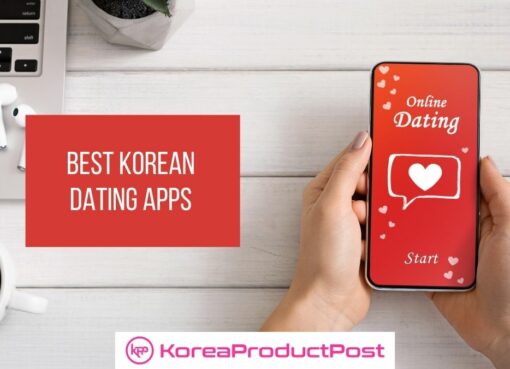 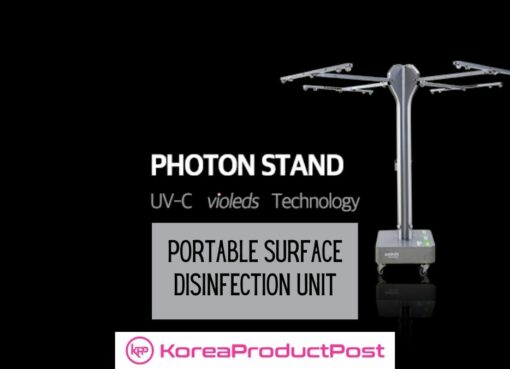 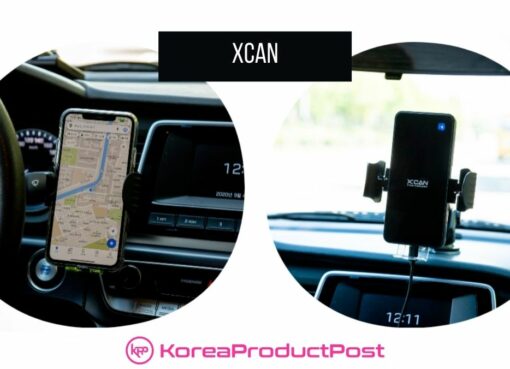 Xcan: The Smartest Car Mount from A Korean Startup