Korean actors are taking over the entertainment industry globally in a way that no one has seen before by dominating the social spheres online and offline! Check out the top 5 Korean actors with the most Instagram followers that are making waves in the industry.

Today, almost everyone looks up to celebrities as their inspirations, and the craze of Korean actors is at a peak now. It’s both because of their hard work and the sufferings they went through to achieve the milestone for which they are recognized all over the world. Whether it’s the music industry or the film industry of drama, Korean celebrities have made their name everywhere with K-pop and K-Drama watched all around the globe. Everyone recognizes these actors. Today one’s popularity is decided by the number of followers they have.

Lee MinHo was born on the 22nd of June 1987. He is a professional actor, singer, director, and model. Lee gained high popularity after his role in Boys Over Flowers as Gu Jun-pyo (2009) and won the award for best actor. He played notable roles in many television series such as The Heirs (2013), Faith (2012), and Personal Taste (2010). In 2015, he played a lead role in the Gangnam Blues movie. He is the most popular Korean actor, with 30.3 million followers.

Cha Eun-woo was also popularly known as Lee Dong-min. By profession, he is a professional South Korean model, actor, and singer. He is officially a member of the boy band Astro of South Korea. Cha Eun-woo was born on the year the 30th of March, 1997. Cha made his debut in the movie ‘My Brilliant Life,’ and he played a minor role in it. From 2016-2018 he hosted a show Music Core alongside Xiyeon. Cha completed his graduation from Hanlim Art School. Cha Eun-woo is the 2nd most popular Korean actor, with 29.5 million Instagram followers.

ChanYeol is popularly known as Park Chan-yeol. He was born on the 27th of November 1992. He is a professional Korean singer, rapper, songwriter, actor, model, and producer. ChanYeol was officially introduced as the last EXO member on the 23rd of February. “RUN” was ChanYeol’s first officially written rap in 2014. ChanYeol is 3rd most popular Korean Celebrity, with around 23.9 million Instagram followers.

Lee Jong-Suk was born on the 14th of September. He is officially an actor. In the year 2005, Lee became the youngest model (male) who participated in Fashion Week. School 2013 was Lee’s breakthrough film, released in 2012. He was awarded the excellence award in Korean Drama Awards. In the year 2014, Lee gained popularity as a Mainstream star as he played lead roles in many popular Korean TV shows. He has 23 million Instagram followers.

Park SeoJun was born on the 16th of December 1988. He became most popular due to his breakout roles in “She Was Pretty,” “Kill Me, Heal Me,” and many more in the year 2015. Park SeoJun is currently 33 years old. In 2017 he played the main role in a comedy romance drama, “KBS2,” which made him gain mainstream popularity. Park SeoJun is the 5th most popular Korean actor, with around 22.3 Instagram followers. 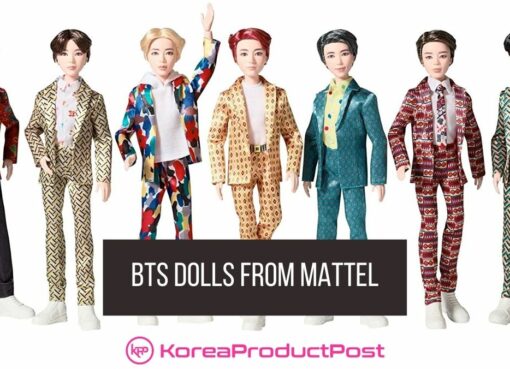